James Joyce is not an author everyone wishes to tackle.  Specifically, his work, Ulysses 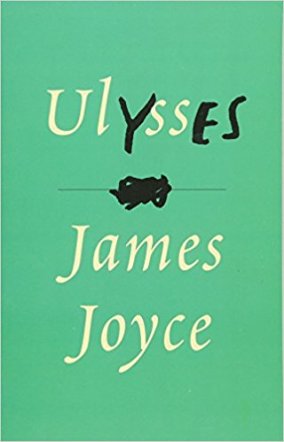 .  I distinctly remember going to the campus bookstore to pick up my copy of the Ulysses and the assigned book of notes, Ulysses Annotated: Notes for James Joyce’s Ulysses Revised by Don Gifford and Robert J. Seidman for an English Literature class I was taking for the second year of college. The book of Notes was larger than the book itself. Each sentence Joyce wrote had ten possible meanings. I didn’t know literature could be this complicated. Have this many puzzles. Be this utterly mind-boggling. I had read plenty of the literary canon by then, but this was a first. It took us a month to read the book. A month in which I learned how much more literature could be than mere words on a page.

The book itself has a tumultuous history of getting banned in the United States for obscenity in 1921 until 1933.  The post office burned copies it found. It is considered by many to be one of the most important works in modern history.  Trying to summarize this book is in a chore in itself. The book divided into parts I, II, and III within those three parts are 18 episodes, much like 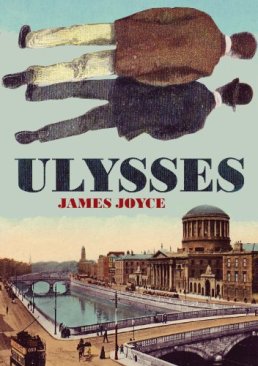 Homer’s Odyssey is divided into 24 episodes, takes place over a single day, June 16th, 1904, and follows Leopold Bloom as he goes about his day. That is the summary. That is it.

A single day.
One man.
One Irish city.

“Think you’re escaping and run into yourself. Longest way round is the shortest way home.” ― James Joyce, Ulysses

Ulysses is a book everyone should try to tackle in their lifetime. It will make no sense until it finally does. Though each time you read it, you might just come away thinking the book is about something completely different than the previous read.  Or come away a person with a new perspective on life.  Guaranteed.